Who is Elon Musk and why is he in news? 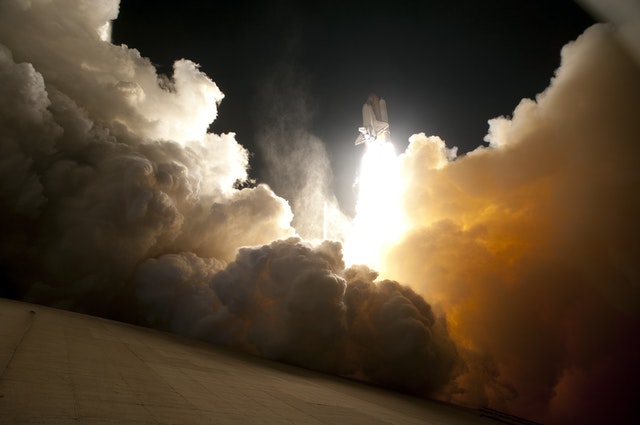 When SpaceX successfully launched their Dragon 2 reusable spacecraft on 30 May 2020 with two NASA astronauts on board, it created history or sorts. It was the first time that US astronauts were launched from US soil since the end of the space shuttle program in 2011. With this successful launch, Elon Musk who is a household name in the United States gave the COVID struck Americans something to cheer about. Even the US President Donald Trump hailed the space mission, first of its kind launch by a private corporation where people have been sent to space.

So who is Elon Musk

Elon Musk is the Founder, Chief Designer, Chief Engineer and CEO of SpaceX. It stands for Space Exploration Technologies Corporation founded by Elon Musk in 2002 with the aim to privatize space travel and offer it to ordinary people. Space is an expensive frontier which is who only govts can afford to launch rockets and spaceships. Twenty years back when it was unthinkable that a private company can launch people into space, Elon Musk had a vision and he made it into a reality.

Elon Musk is also credited to do many other things.

What is Elon Musk trying to do

At the age of 12 he coded a video game called Blastar and sold the code to a magazine for $500. He studied Economics and Physics together in college and graduated in both at the same time. During college he had two internships. In 1995 while still in college he was accepted for a PhD program which he later left to open his first company. At the age of 24 while with his first company he effected a merger with another company and tried to become CEO, but his move was stopped by the board.

In 2001 he got an idea of creating a human inhabitable shelter on Mars. He traveled to Moscow to procure military ballistics missiles which can send payloads into space. Elon was ridiculed by the Russian scientist who thought he was mad. He had to return empty handed. In 2002 again he traveled to Moscow. While negotiating for a single missile they quoted too high a price. He walked out of the meeting but on his way back on the flight he decided to create his own company to manufacture rocket and spaceship parts. That year her founded SpaceX to manufacture and launch rockets into space with much lower cost of what is spend by the NASA.

On 28th Sept 2008, Falcon 1 become the first rocket to put a Malaysian satellite into orbit in space. First one to be privately funded and developed. NASA was quick to be part of his efforts with the ultimate aim to put humans on the ISS (International Space Station). Over the years, SpaceX continues to research and build better and better rockets and engine for a variety of missions. Here is what he has to say about space travel.

An asteroid or a super volcano could destroy us, and we face risk the dinosaurs never saw: an engineered virus, inadvertent creation of a micro black hole, catastrophic global warming or some as -yet-unknown technology could spell the end of us. Humankind evolved over millions of years, but in the last sixty years, atomic weaponry created the potential to extinguish ourselves. Sooner or later, we must expand life beyond this green and blue ball – or go extinct.