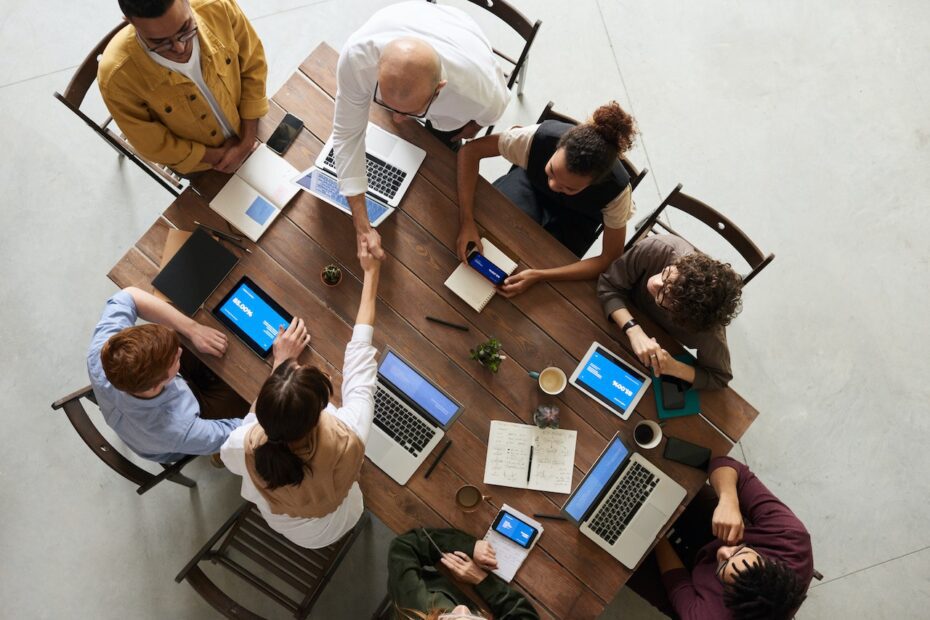 We frequently hear lawyers addressing judges as “Milord” or “Milady”. It is a version of the word “My Lord” and “My Lady”. This word came into use somewhere between 1600 and 1610. It was originally a French word. Those days only Lords were selected as Court judges. So it was natural for them to be addressed as Milord. The term carried on to the commonwealth countries which were earlier ruled by the British.

History of the word Sir and Ma’am

The origin of the word sir comes from the salutation ‘Sire’ which was commonly used to address knights or barons. Usually anything below a Lord. That was during the time when kings and lords used to rule Europe. It was called the period of feudalism. Today it has been conveniently abbreviated to ‘sir’ but only used in case of people who are knighted in modern days. Famous people who have been knighted are Bill Gates, Steven Spielberg and Pt Ravi Shankar. They are formally addressed as “sir” before pronouncing their names, esp in official functions in the Queen’s Palace in England.

But the question to ponder over is that how and why it has come to be of common and everyday use in India.

In case of ladies, the word originated from the word my dame which was common use in old times. Later it got changed to madam which found common acceptance. The most commonly used word is “ma’am” but it is still not as common as the use of Sir in India.

The word “Sir” is used rampantly and regularly to address almost anyone. In many parts of the world the addressing is direct like Mr President or Mr Prime Minister. Judges are addressed as ‘Your honor”. Even the highest bureaucrat is addressed as Mr Secretary.

While dealing with male clients or team members, the use of word “Sir” gets immediate acceptance. It is one form of salutation or address which is easy to use and completely without any controversy. The opposite also happens easily. Any male feels very comfortable and easy to address any woman as madam. In India the word ma’am is very uncommon.

Need to move away from the colonial mindset

You are a brand owner and a business person. Entrepreneurship is a level playing field where everyone is considered equal. While the word “ma’am” is still used in the form of respect, the word sir addressed by women is regressive.

There is no question of showing disrespect to anyone. But your client are looking for better service and product with value for money and not good salutations.

These terms or salutations are no longer used to show respect. However using the word Mr or Ms in front of the first name is an acceptable sign of respect in many countries today.

So you can begin with addressing a lady as Mrs and a male as Mr so and so. Try to strike up a formal rapport so that you can begin on first name basis.

On the lighter side remember, the male person whom you are addressing as sir might just as well start feeling much older than he already is!