Facts and Precautions for coronavirus 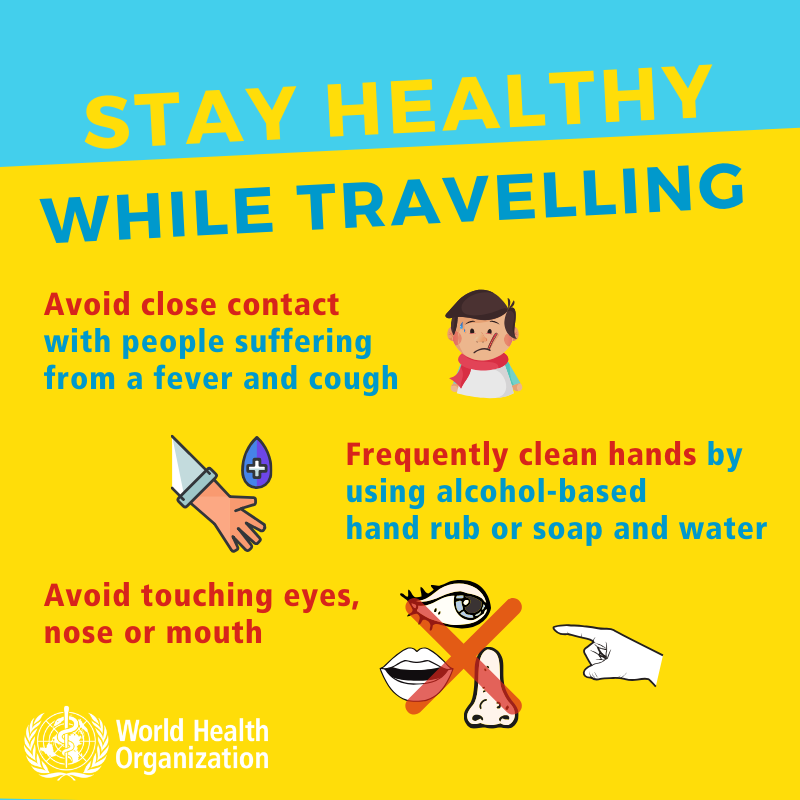 Initial confirmed reports of a different version of several pneumonia cases from Wuhan city in China came on 31 Dec 2019. One week later, China confirmed that it is indeed a new virus. The virus is similar to those which cause SARS & MERS. The virus is contagious and airborne and it has the potent to kill. It is likely to be classified as a global health emergency soon as it has spread across whole mainland China despite the quarantine measures undertaken by the government. One case was reported from Tibet despite the desperate measures by the local administration to ban tourism. By the end of Jan 2020, there are 170 confirmed deaths and 8000 cases. The infection has spread to atleast 16 countries.

It is widely believed that the illegal wild animals trade in a seafood market in Wuhan is the origin of this virus. The latest craze in China to consume wild bats as food believed to have magical properties (sic!) This exotic food has fueled similar markets all across China which is already in the limelight for hunting and killing of endangered animals for their ancient medicine formulas. This is the biggest risk as wild animals like bats are known transmitters of unknown virus from the wild to humans.

WHO has recommended a list of precautions which will reduce infection risks and spreading of the virus. These precautions are generic in nature and related to hygiene and safe food practices.

Many people have returned from China after the outbreak of the virus. The health authorities are tracking such people. There are reportedly few cases of who have signs of cough, cold or fever are being tested. The symptoms are similar to the seasonal influenza and that is why the government is on high alert and they are taking no chances. The outbreak of the coronavirus has hit the Chinese economy hard as workers are being kept indoors and companies are recalling their foreign personnel. The outbreak has still not be classified as epidemic which is the good news and governments all over the world are coordinating efforts to contain its spread.

The speed at which this virus spreads has astounded many experts. Some of them are also believing that this virus could have been artificially created in lab as a bio weapon. Keeping in view the highly contagious nature of the virus there are very little options left with the govt of any country.

Image and Information source : WHO